The National College of Public Administration and Governance (NCPAG) is home to five student organizations and political formations, most of which are housed in the NCPAG Tambayan (Student Pavilion) Complex: 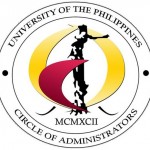 UP Circle of Administrators (CIRCA), established in 1992 by six NCPAG students, is a duly-recognized socio-academic student organization that envisions the emergence of a responsible and accountable public servant committed to the thrusts of academic excellence, social commitment, solidarity, and human resource development. 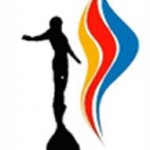 UP Pagdumala is an organization founded in 1999 committed to the achievement and inculcation of excellence in public leadership and service as well as relevant and critical academic competence among Public Administration students. The name of the organization means leadership and/or governance in Hiligaynon. The organization upholds advocacy, research and training as its thrusts. 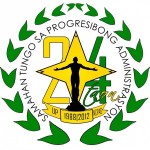 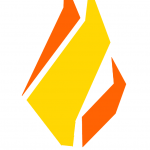 Initiative for Genuine Involvement, Transparency and Empowerment – NCPAG (IGNITE), nationalist, reformist, and progressive in its orientation, is an independent socio-academic and political organization established in 2012. The political formation is founded on the principles of social justice, accountability, integrity, social awareness, and innovation. 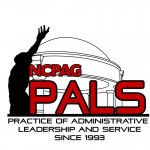 Practice of Administrative Leadership and Service – NCPAG (PALS), a socio-academic and political organization founded in 1993, is the oldest political formation in the college affiliated with the university-wide UP Nagkakaisang Iskolar Para sa Pamantasan at Sambayan (KAISA). The organization upholds as its principles accessibility, dynamism, accountability, and excellence.